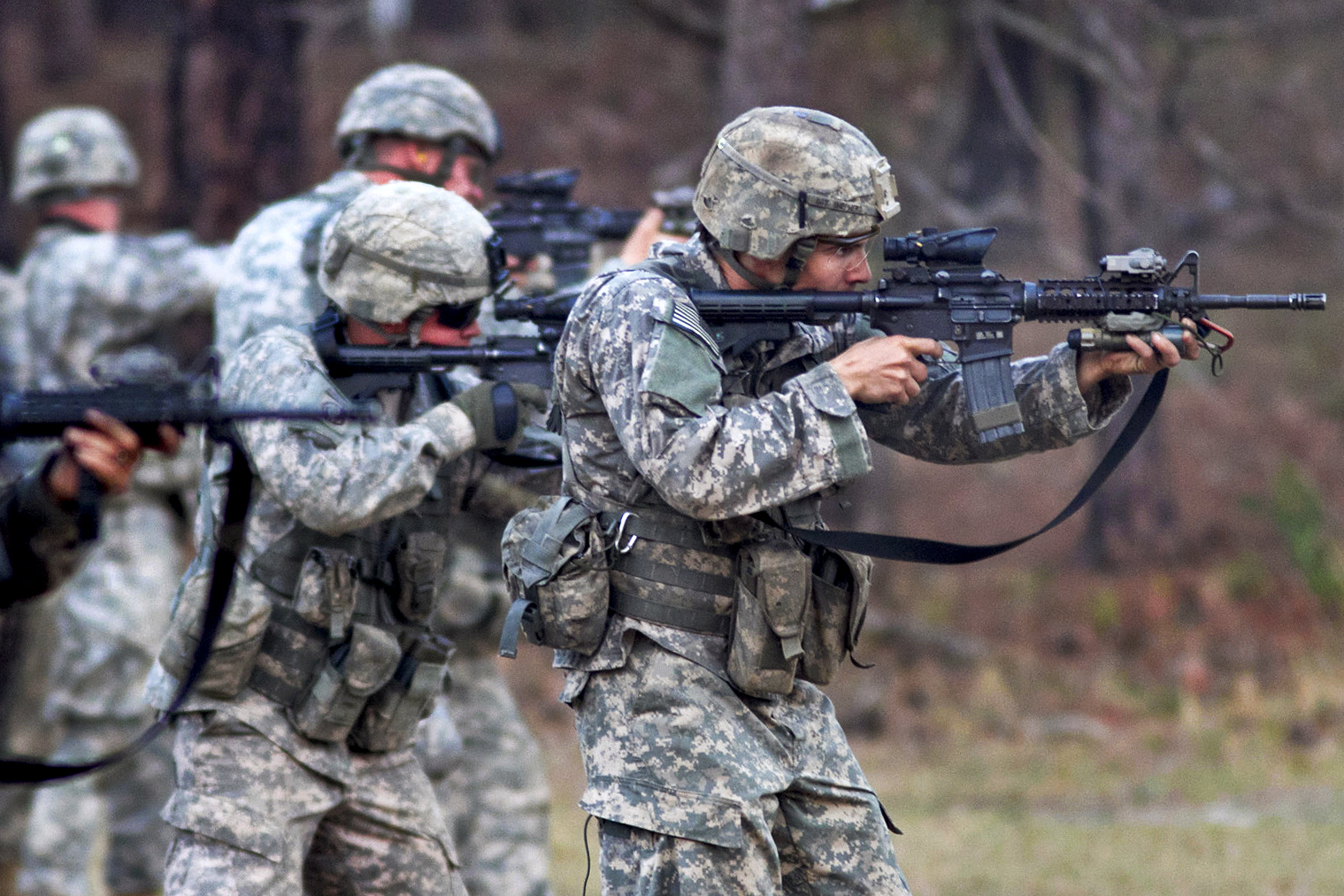 The White House released the letter Wednesday. U.S. personnel began deploying on Monday under an arrangement with the Cameroon government. A total of up to about 300 U.S. service members could be sent. They will be armed to provide their own protection and security and will stay in Cameroon until they are no longer needed. Cameroon has been battling Boko Haram militants based in neighboring Nigeria.

The group has vowed to retaliate against Cameroon for backing the Nigerian military’s mission to defeat Boko Haram. Early this week, two female suicide bombers suspected to be members of the Nigerian militant group killed nine people near the town of Mora in Cameroon’s Far North region.

The group has proclaimed an Islamic emirate in neighboring northeastern Nigeria, enforcing a brutal interpretation of Islamic law, and also pushed into neighboring countries. On Saturday, five suicide bombers had killed dozens in a part of Chad that borders Nigeria.

“We currently have a toll of 11 dead, including the two (female) attackers and nine civilians, as well as 29 wounded,” said a local government source.

Two military sources said the number of injured was higher, at around 38. A third woman was accompanying the other bombers but it was not clear if she had also meant to blow herself up. Boko Haram had used Cameroon’s Far North region as a base for recruiting and supplying its operations in Nigeria until last year, when Cameroonian forces drove it out.

But it has now stepped up attacks in the area. Last month, two female suicide bombers killed at least three people in Mora. Cameroon is participating in an 8,700-strong, Nigerian-led regional force expected to start operations against Boko Haram this year.

Wrap Skirt Vibes: Which Look Would You Go For?

We Are Feeling These Skirt Vibes. Which Is Your Favorite?